Greetings,
here is our summary of the past few days when we were in Berlin at Tech Open Air and visited our friends at stylemarks and Dropspot.

After an 6 hour ride from Augsburg with an hour holdup because of a traffic jam we arrived in Berlin and went straight to the guys of Dropspot that a part of us worked for. Recently they moved into the rooms of the Axel Springer Plug & Play Accelerator. We received a nice intro to the accelerator as well as great advice regarding cliperize. Thanks again!

Afterwards we visited the fine people of stylemarks in their office which is located in the building of ImmobilienScout. We know them from hub:raum Accelerator from winter 2012 and have been working for them on a regular basis. Since they were kind of busy we had to kill some time with Guitar Hero. 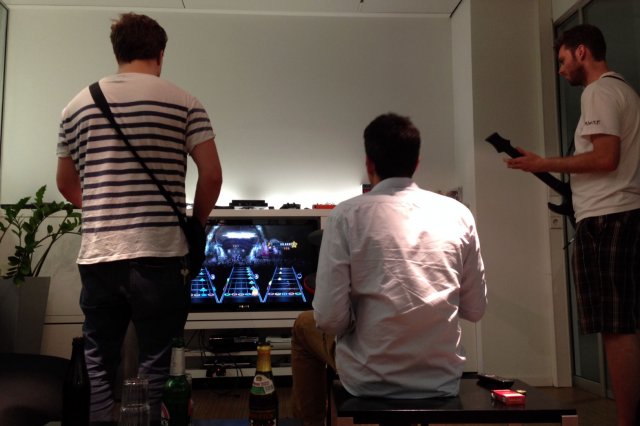 About 3 hours later we grabbed some excellent Schawarma to eat and planned the next couple of days.

In the morning we went to the Tech Open Air which took place at Kater Holzig where we spent the whole day eating and drinking. Besides interesting talks and presentations we took multiple boat rides on the Spree river. 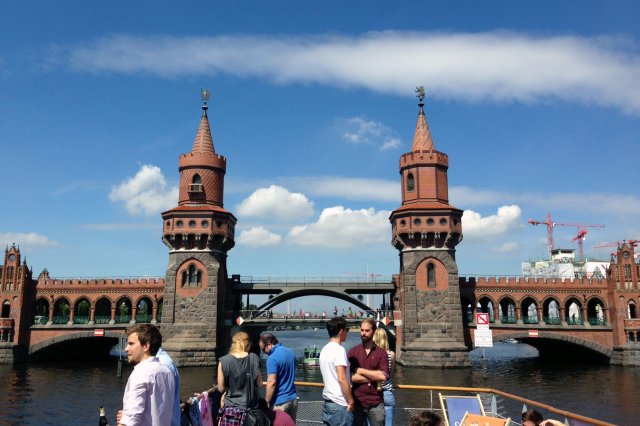 In the evening we pitched our idea as one of five selected startups at the Pitch Clinic Vol. II. We didn’t win but at least someone got a bit wet, though. 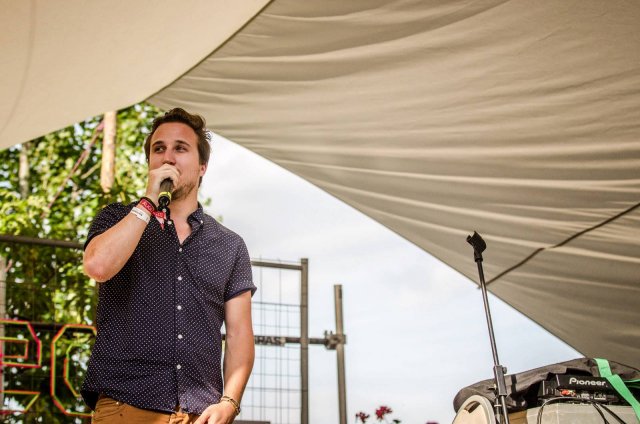 A couple of drinks later we moved to the after party at Flux Bau. Partially by boat. 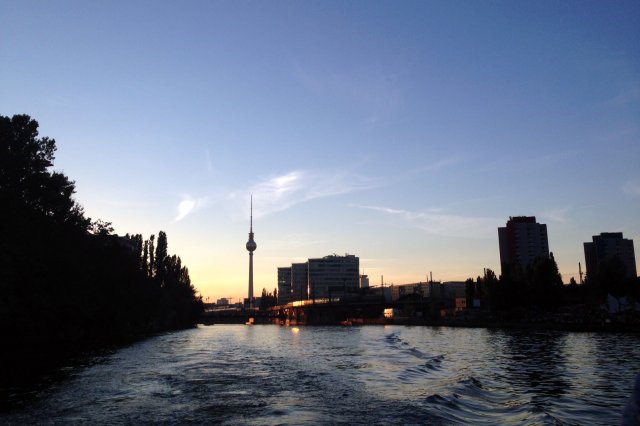 After a two hour working session in the morning we went to the Axel Springer Hangover Breakfast on the rooftop of their headquarter. 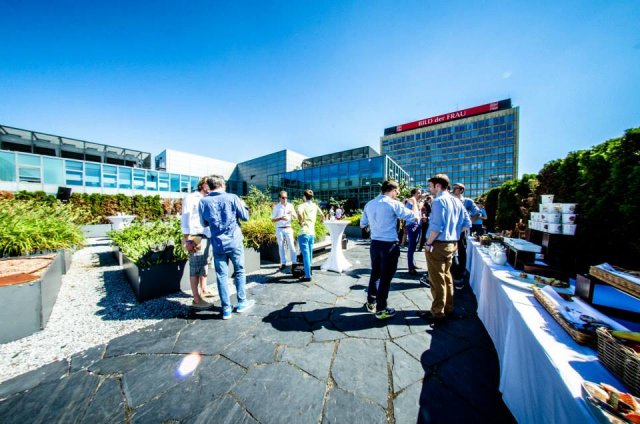 Since we arrived towards the end of the breakfast most of the good stuff was already gone and so we only got some pretzels and liquid butter. After this we had a stopover at the 3D-printing event at DaWanda’s. They were scanning peoples’ torsos with a Microsoft Kinect that were printed out in 3D afterwards.

Later we helped out stylemarks at finishing their web app that was launched earlier this week. You can take a look here: stylemarks.de. The day ended with another fantastic night! 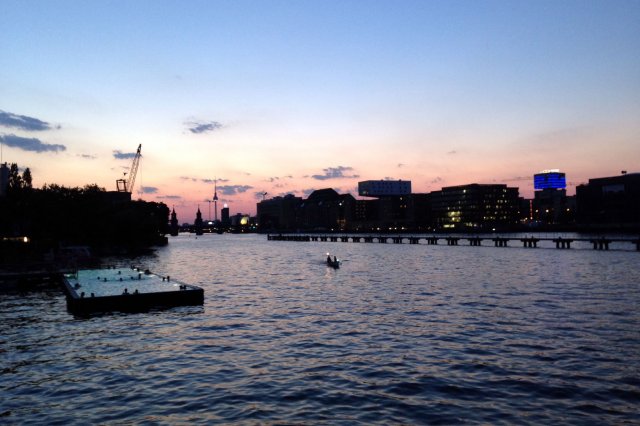 Not that much happened on Saturday since we’ve been working all day at stylemarks.
But we achieved this: 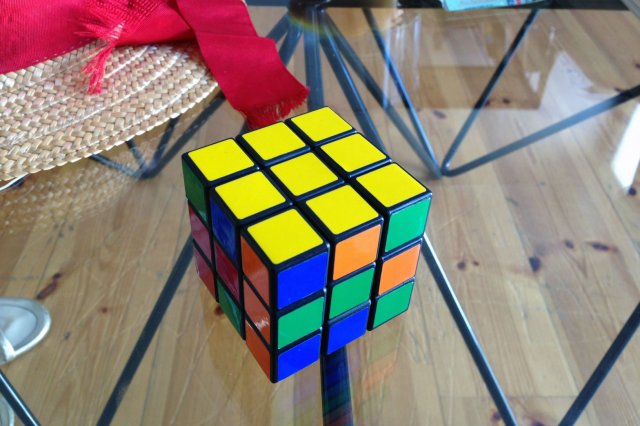 Sunday? Workday.
In the evening we went to the SUOL Open Air. 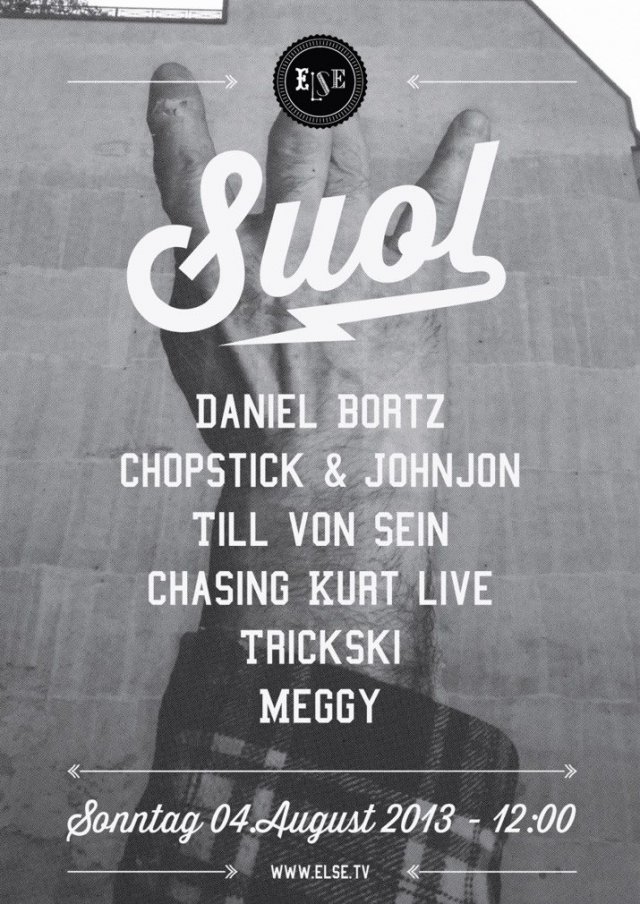 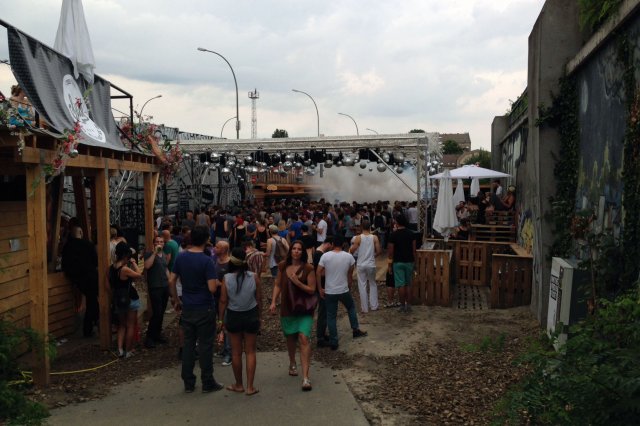 Monday morning there was abandoned luggage in front of the place we stayed. While waiting for a bomb squad the police blocked the whole street and told everyone to stay inside and close all windows. We went straight to the office and worked until 3 am in the morning which equals about 17 hours. 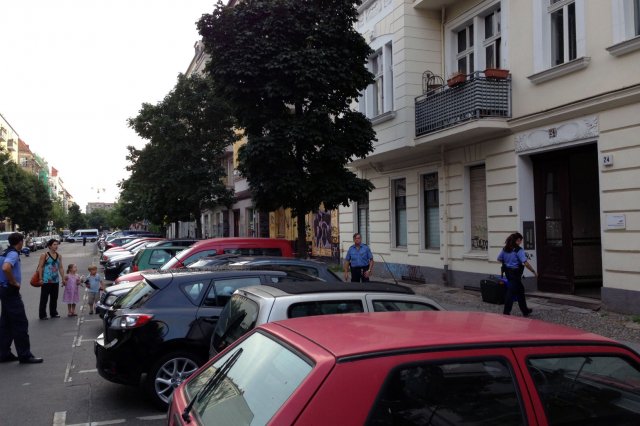 With like 4 hours of sleep besides work not much happened that day. In the evening we went to the White Trash Restaurant and played some Pac-Man. 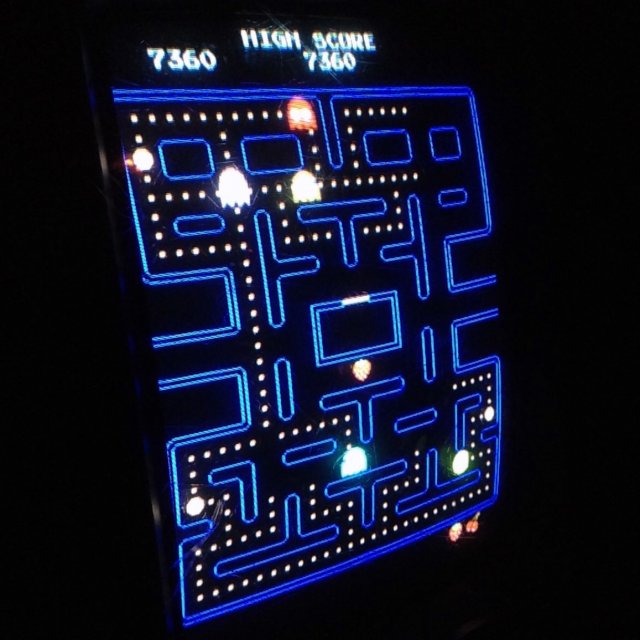 We also got fortune cookies and one of them had two pieces of wisdom in it that really hit the spot. 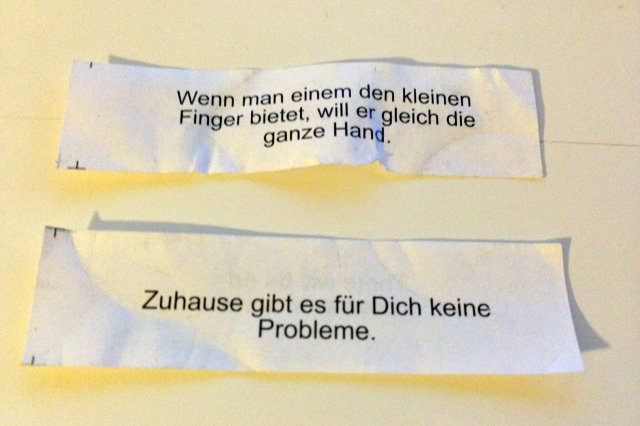 On our last day in Berlin we were working as usual, took a random picture and travelled back to Augsburg. 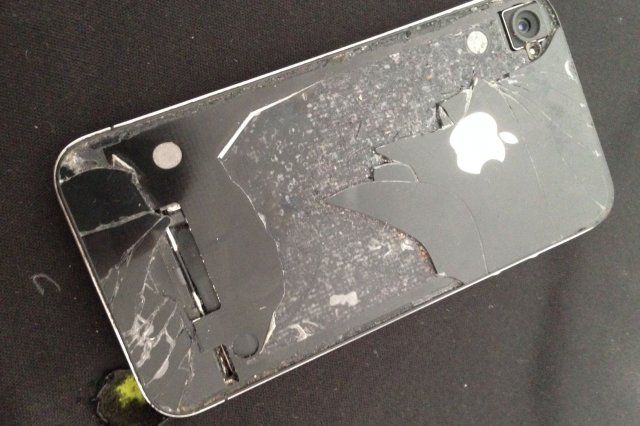 In summary we had an excellent time and want to greet everyone we met and had the pleasure to receive their advice regarding cliperize.

Source for some of the images: Heisenberg Media