Good evening,
as you may have noticed we’ve been in Dublin for the web summit tech conference.

After the flight from Berlin TXL to Dublin DUB via Frankfurt FRA we arrived at our living quarters in the evening. 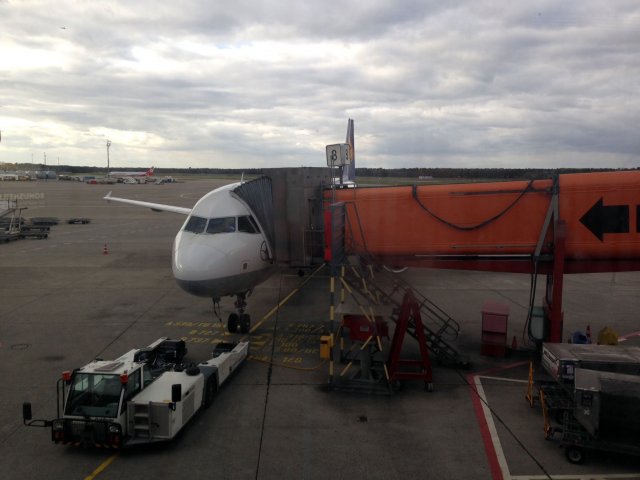 There we had to get a small doses of internet, before we went out to find something to eat. We ended up in the Aussie BBQ for some nice good burgers and spicy hot wings. 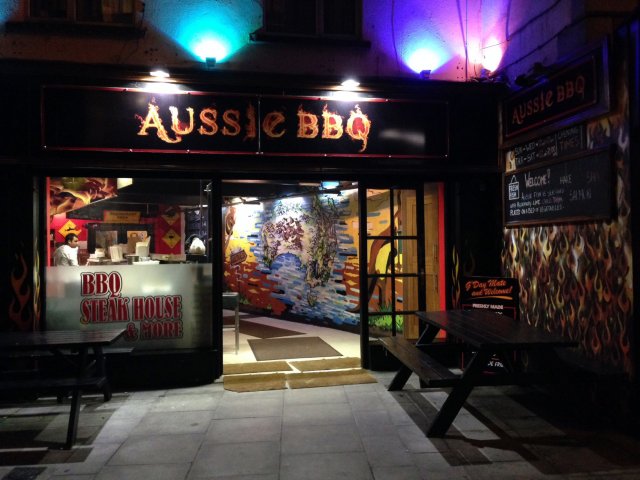 Later we took a look at the pubs right around the corner of the hostel and went to bed early since we had to be at our stand at 8:30 am the next morning 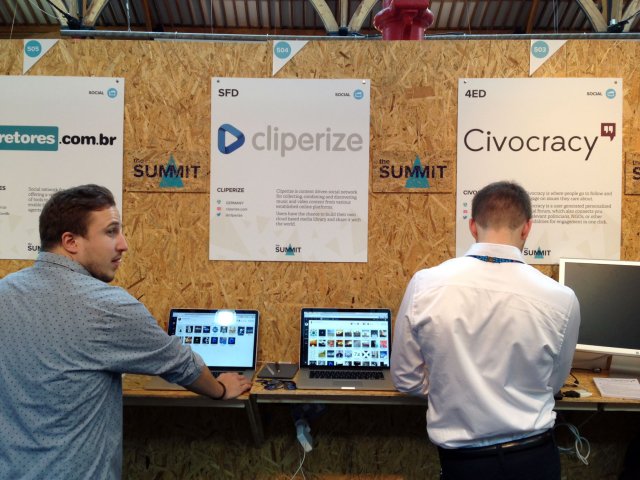 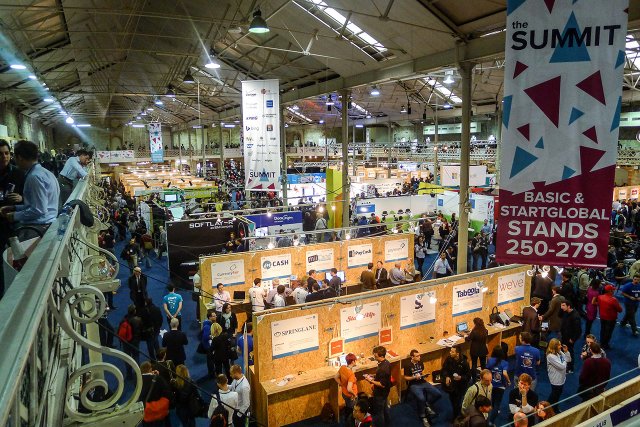 As you can see there wasn’t really much space. So every of the approx. 450 startups had a shelf which was 1 meter wide. About 15 of these stands were next to each other before there was a gap to the next row. Straight across our stand there were more stands. The distance between both sides was about 3,5 meters. So the whole situation was extremely narrow.

In the morning there were free snacks for everyone. Drinks were free the whole time. 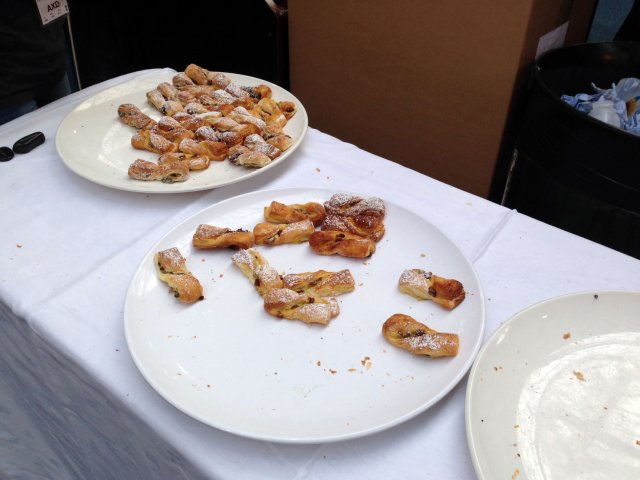 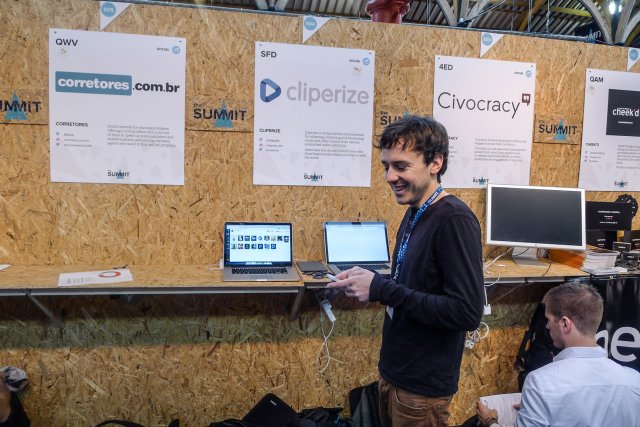 The downside was that the internet wasn’t working at all. Who could have guessed that 10.000 visitors with around 15.000 wifi devices would like to access the internet?!? So yeah.. we ended up buffering a couple of websites and clips over 3G tethering in different browser tabs to be able to show at least something. A real demo wasn’t possible.

At the same time there was the food summit like 10 minutes away from the compound. There we tasted a big variety of meals and snacks that have been produced by over 60 food businesses of Ireland.

In the evening we went to the night summit which basically meant free drinks for everyone for most of the night and all kinds of live music in several bars in the middle of Dublin. On our way through the city we discovered the following store. 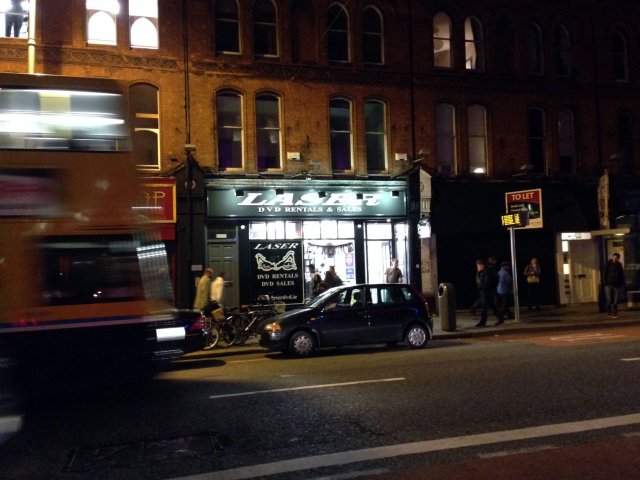 On thursday morning we participated at the Halloween Brunch which was hosted by Shadow. Besides good food and nice chats they had awesome couch tables there. 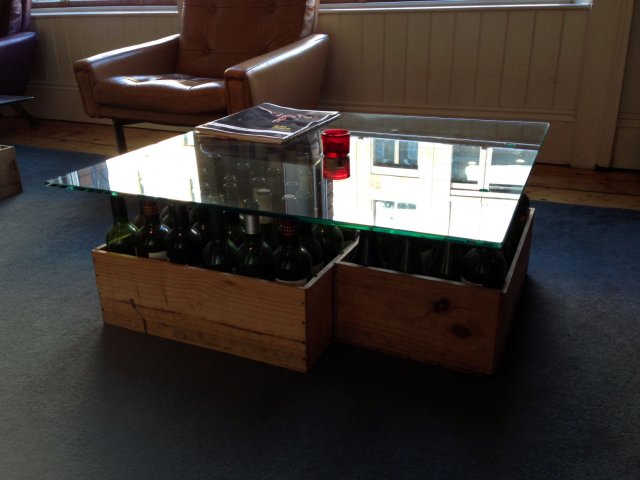 Later we went to the conference as usual visitors, checked out a bunch of startups and watched some presentations and talks.
For example we saw Tony Hawk, Elon Musk, Shane Smith and the Irish PM Enda Kenny. Especially the talks on the main stage were nice to see and can be streamed over the internet. 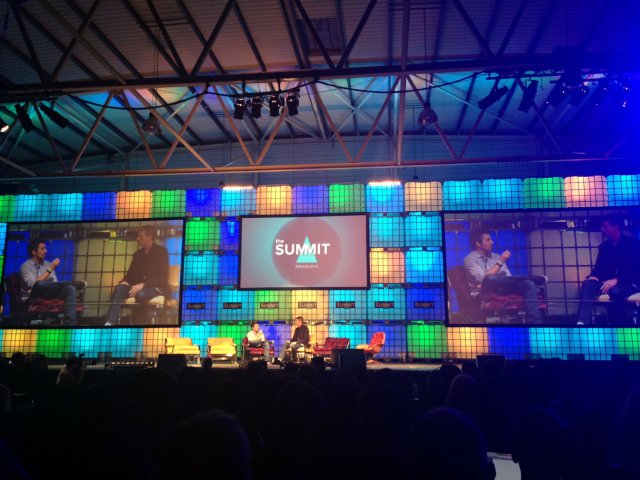 From the pool of startups we especially liked the Austrian guys from Patio and their app as well as the Berlin crew that is working on Delight, a native 3D engine for the web. 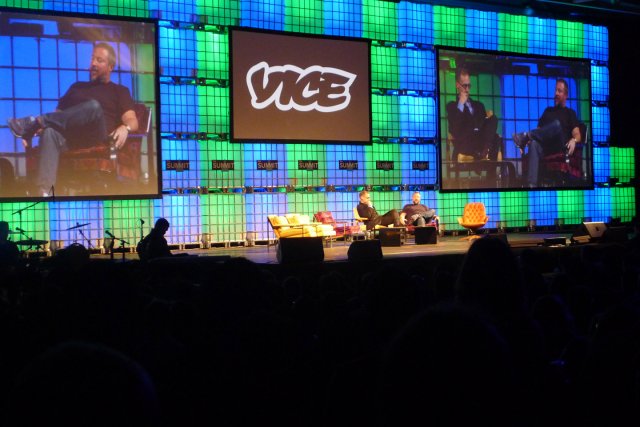 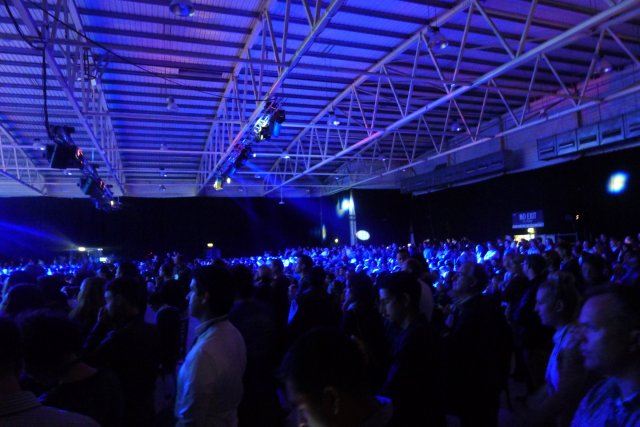 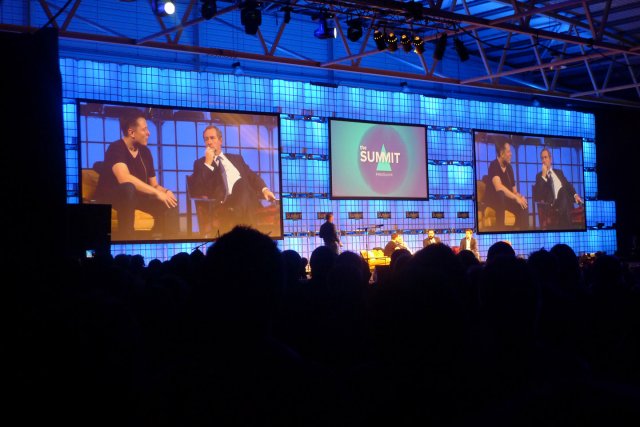 At night we stopped by at the closing party that was sponsored by Microsoft Bing and was just one massive fail. All visitors got half a free drink. We arrived at 11 pm and beer was already empty. Furthermore the party was in a courtyard and not inside. That wasn’t very fun at felt 5°C and probably also the reason for why there were only like 30 people there. At 12 pm the party closed already.

Subsequent we headed to a pub with some live music. Later Bojan decided to raise some money as a street musician to further bootstrap the development of cliperize. 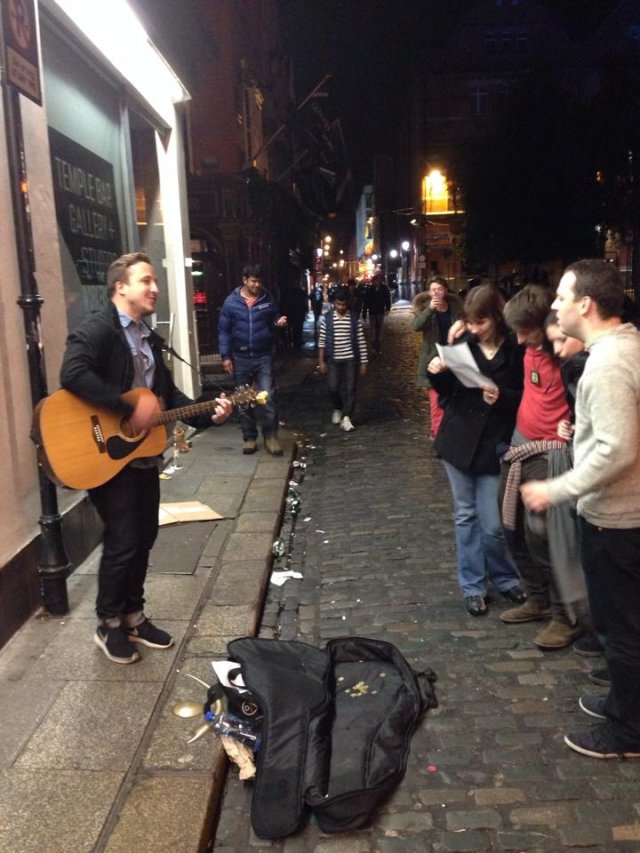 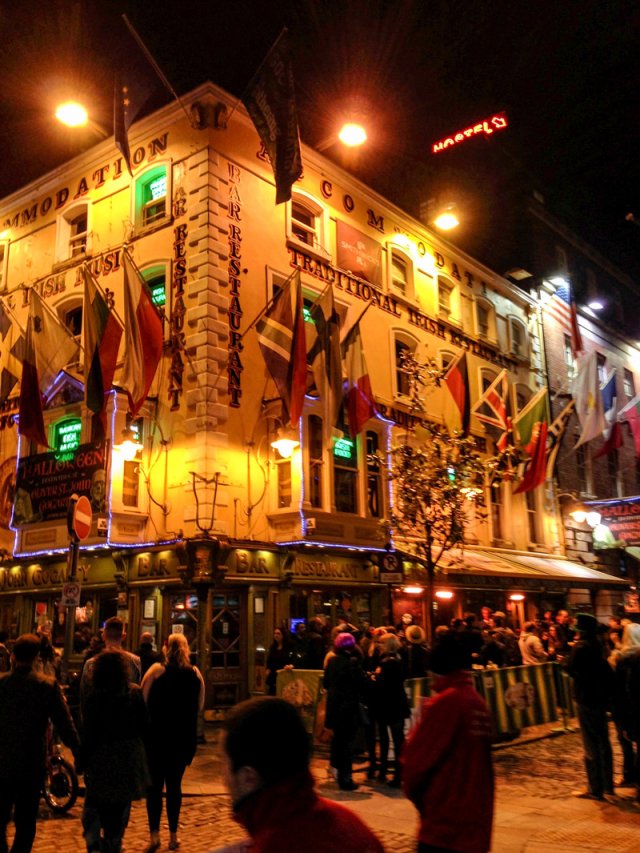 On the last way we flew back home to Berlin TXL. This time with a stopover in Stockholm ARN.

It was a couple of good days in Dublin where we met some interesting startups and made some great contacts. Moreover we also got some valuable input on our project.
More news to follow soon!